New 2014 Argon 18 Framesets are arriving very soon, and we are excited about the new changes and paint schemes.

The Gallium Pro road bike is an all-new design, with increased rigidity, and even lighter weight than before.  This bike can be built up at 15 pounds flat without using ridiculous, hard-to-find-and-impossible-to-afford componentry.  If you are concerned about your current ride limiting your potential as a rider, then this is THEE bike.

The 2014 Gallium model is identical to the 2013 Gallium Pro, but now at a lower price point. 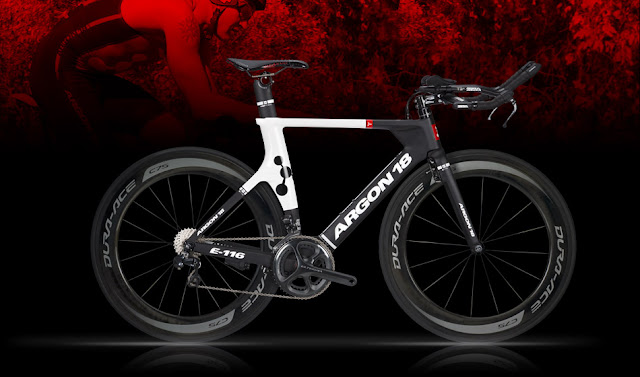 Posted by KirkNCharity Nelson at 2:16 PM